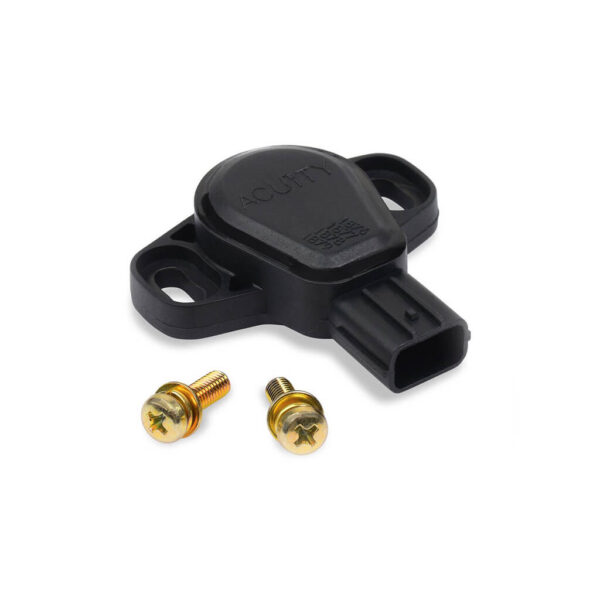 ACUITY Hall Effect Throttle position sensor. Seasoned mechanics and gear heads know that more often than not, OEM replacement parts are more reliable than aftermarket parts.. Aftermarket alternatives have existed for years, but all that was available until now were poorly made copies and expensive adapted versions of other sensors. That’s why ACUITY designed a replacement TPS from scratch. Instead of using the OEM wiper-style design, we used modern hall effect technology to provide improved reliability and accuracy. Combine this with a tastefully designed, nylon composite injection moulded housing and you have an incredibly durable design. Tested to over 2 million cycles, every design element in the ACUITY TPS was chosen to provide an improvement over the OEM design. It’s no coincidence that the ACUITY TPS looks a bit different than its OEM counterpart, that’s because it is. The hall effect technology used provides a contactless design that reduces wear and tear while offering a smaller form factor and reduced weight. Before the introduction of drive-by-wire throttle bodies, Honda used wiper-style variable resistors to measure throttle position. These OEM sensors and the many re-branded, low-quality sensors that look like them are prone to premature wear and unsteady measurements due to engine vibrations. Designed by engineers with a background in Formula 1 and LMP racing, the ACUITY hall effect sensor uses a contactless design that is highly resistant to vibrations, meaning it will give you reliable readings for many years. In addition, since the ACUITY Hall-Effect TPS is equipped with an on-board signal processor, the voltage output is incredibly smooth and consistent. The end result is improved engine responsiveness at tip-in, improved idle, and improved throttle response, especially on vehicles with stiffer than stock engine mounts.

There are no reviews yet.

Only logged in customers who have purchased this product may leave a review. 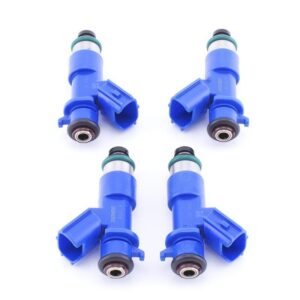 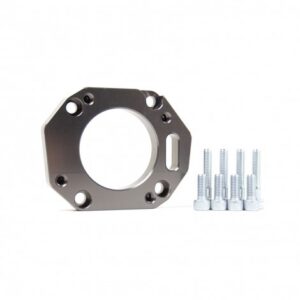 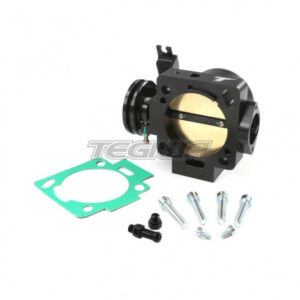 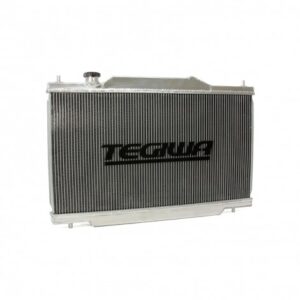 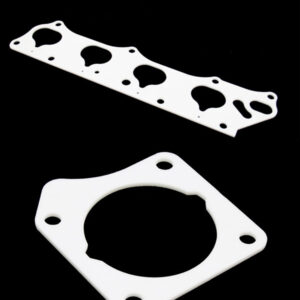 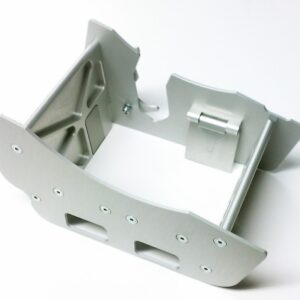 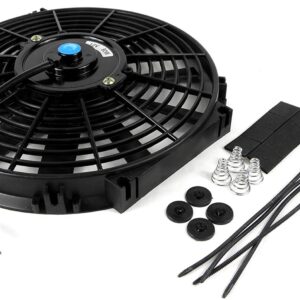