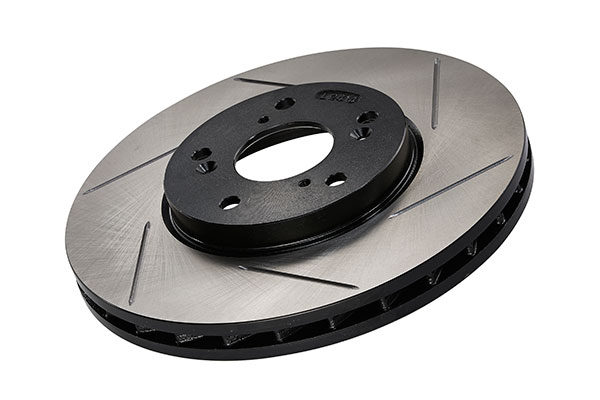 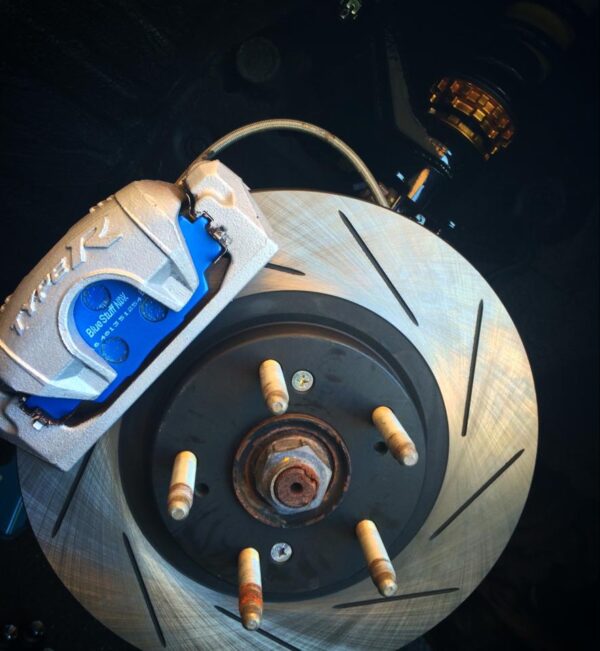 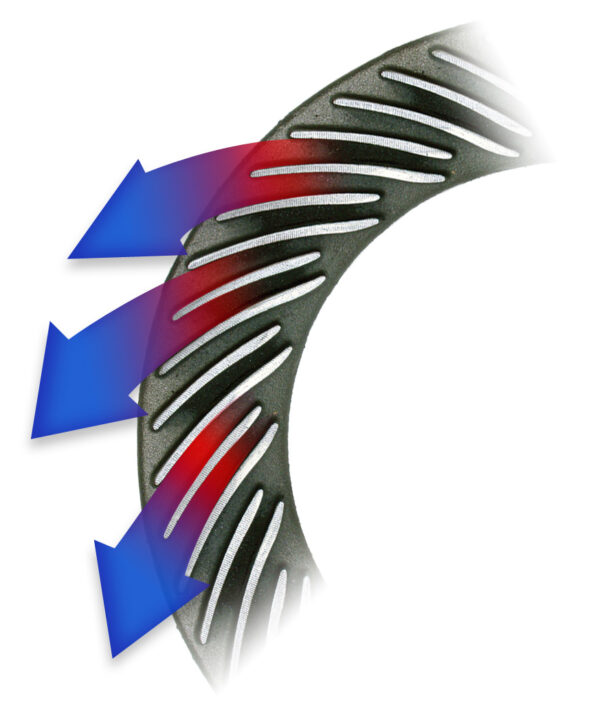 A brake rotor’s primary function is to store and release thermal energy that is generated during the braking process. At first glance, two rotors from different manufacturers may appear to be identical, however, quality and performance cannot be determined by simply comparing the outside dimensions or aesthetics of the discs.

Vane design, chemistry, metallurgy, casting methods, and machining all contribute to the function of the disc once it is placed in service.

StopTech is now the worldwide leader in Balanced Brake Upgrades™ for production cars, with over 277 platform offerings. The company consistently wins braking contests performed by independent publications, and is now the dominant, preferred brake system in the SPEED World Challenge® Touring Car Series, the most competitive, production based sprint race series in North America. The company also participates in Grand-Am® Cup, the premier production based endurance racing series in North America.

The perfect choice for both Road and Track use. 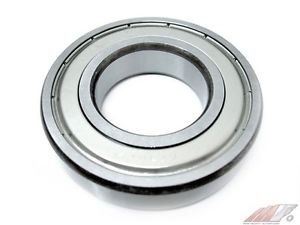 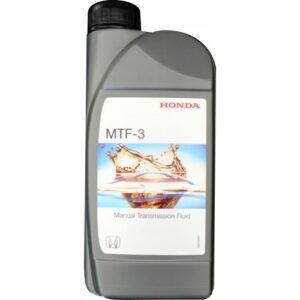 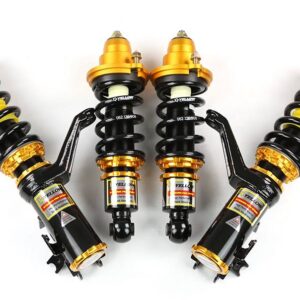 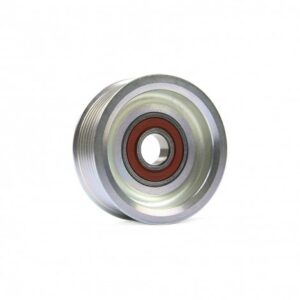 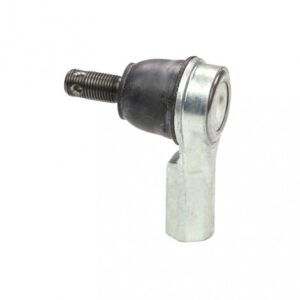 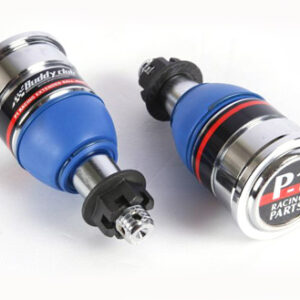 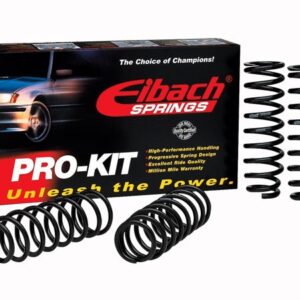 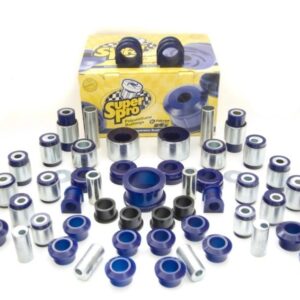